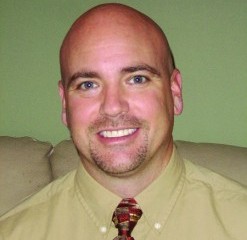 Jeff Rollyson attended the University of Akron where he was a four year starter and three-time Mid–American Conference selection for the Zips. He is currently the team’s season and career leader in runs and stolen bases. In 2010, Rollyson was inducted into the University of Akron Sports Hall of Fame.  After a successful career, Rollyson played professionally for two years in the Frontier League with the Zanesville Greys. After completing his playing career, Jeff was a Head Varsity Baseball coach for 12 seasons. During that time he earned back to back Medina County Coach of the Year awards, as well as regional, district and league titles. Rollyson was also inducted into the Greater Akron Baseball Hall of Fame in 2010. Jeff resides in Wadsworth with his children, Nolan (12), Brady (9), and Alaina (7).