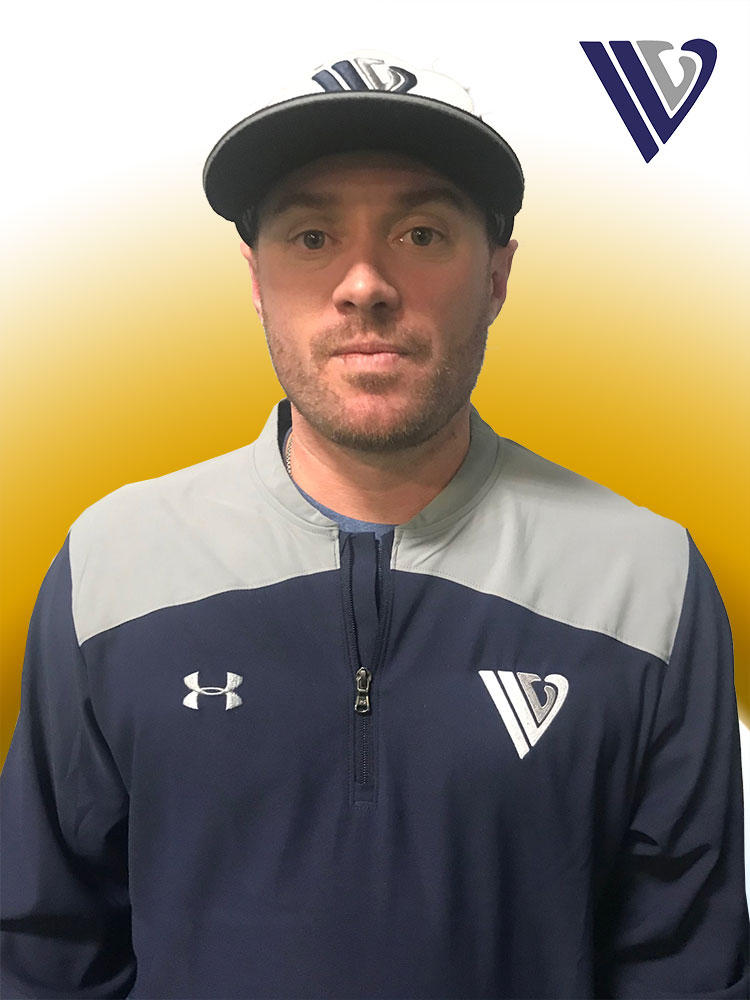 Joe Inglett attended the University of Nevada- Reno where he set seven university records in baseball. After a successful career, Inglett was a six year MLB player for the Cleveland Indians, Toronto Blue Jays, Milwaukee Brewers, and Houston Astros.  During his career, he played every position except catcher and first base, and his career batting average was a .283.  In 2011, he was inducted into the University of Nevada-Reno Hall of Fame.  He has been awarded the 2000 Big West Conference Player of the Year, the 2000 3rd Team All-American, and 1st Team All Big West at the University of Nevada-Reno.  Joe was inducted into the Greater Akron Baseball Hall of Fame in 2016 along side IVL coach Joe Lazor.  He resides in the Akron area with his wife, Kelly, and children, Ava, Austin and Hudson.

John Ventura is a 1994 graduate of Walsh Jesuit High School. After four years of baseball and basketball at WJHS, he attended Walsh University in Canton. During his four years at Walsh University, he played as a pitcher and earned All-Conference Honors in 1997.  Ventura continued his career as he transitioned into coaching.   He won two division 1 state championship rings in 2006 and 2008 and two State Runner ups in 2009, 2010 coaching at Walsh Jesuit High School.  In 2017, John Ventura was inducted into the Greater Akron Baseball Hall of Fame.   John has been private pitching instructor for over 15 years, and many summers as a travel team coach and will continue to do private pitching instruction at IVL.  He has coached 20 division one pitchers and mentored six MLB draft picks.  John resides in Norton with his wife, Nikki, and their three children: Jay, Mason, and Khloe. 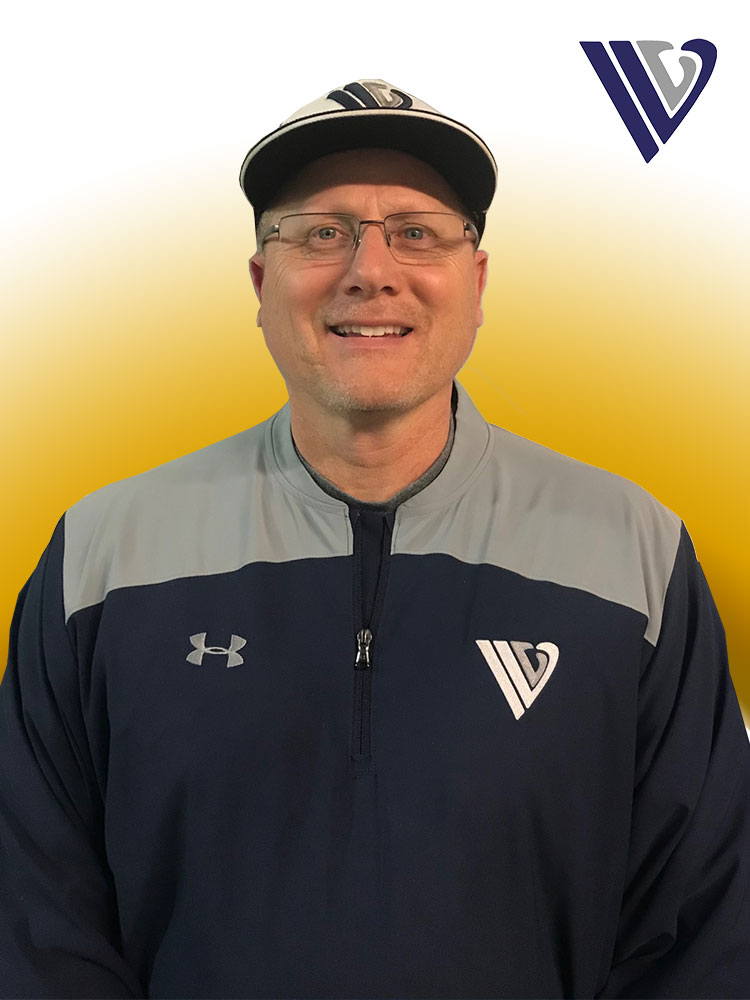 Joe Lazor graduated from Medina High School in 1983. At Medina, his baseball career earned him an All State Pitcher and MVP of the Southwest Conference. Upon graduation, he attended Mount Vernon Nazarene University and played three years of baseball before getting drafted into the MLB by the Cincinnati Reds in the fifth round. He had a successful five years with the Reds organization and made two All Star Teams: the Billings Mustangs (Rookie A) and the Chattanooga Lookouts (AA). His career stats include a 35W-30L, a 3.42 ERA, 588 innings, 471 hits, 254 BB’s, 545 K’s, and 1.23 Whip. In 2016, Joe was inducted into the Great Akron Baseball Hall of Fame along side IVL coach Joe Inglett.  In 1991, Joe retired due to two elbow surgeries. Joe resides in Medina with his three beautiful children. 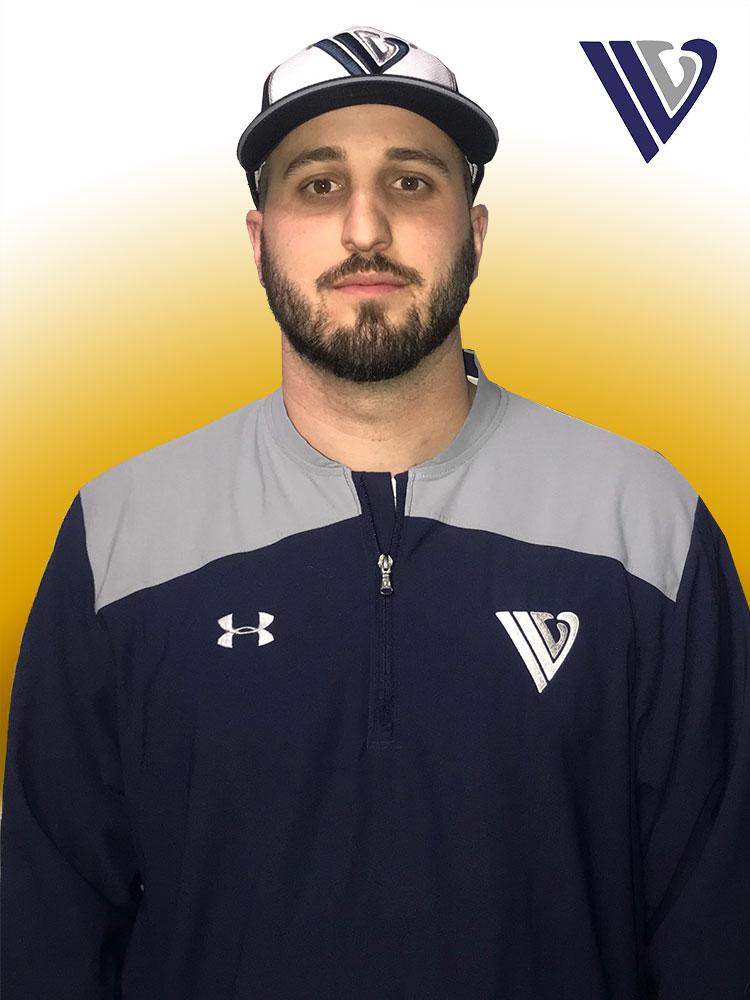 Mark Kelly is currently in his 9th year as a high school baseball coach. A 2005 graduate of Norton High School, Mark lettered in Varsity Baseball there in 2003-2005. His accomplishments at Norton included earning All-Suburban and All-Beacon Journal awards, being a starter of the Final Four team, and setting several school records. In 2013, Mark got voted into Norton’s Hall of Fame. He then continued his career as a four year starter at Walsh University where he started in the 2007 NAIA World Series. In each of his four years, he received All-AMC conference awards and received two Gold-Glove awards. In addition, Mark is third all time in career hits and fifth all time in career runs at Walsh. Mark graduated from Walsh in 2010 with a Bachelor’s degree in Physical Education. Mark resides in Norton with his wife Leya, and two daughters, Amaya and Layla. 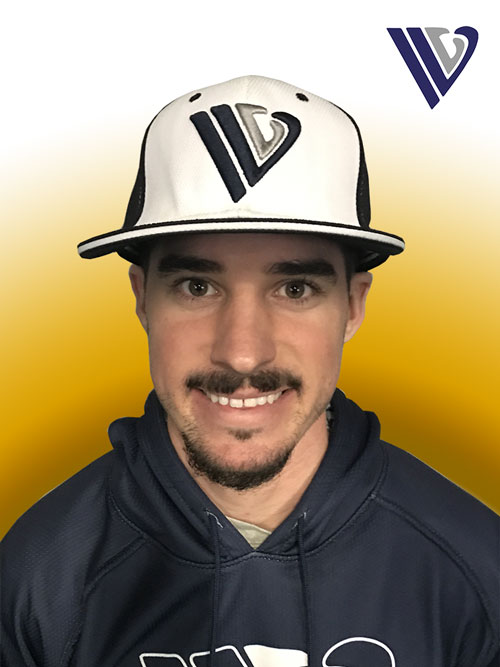 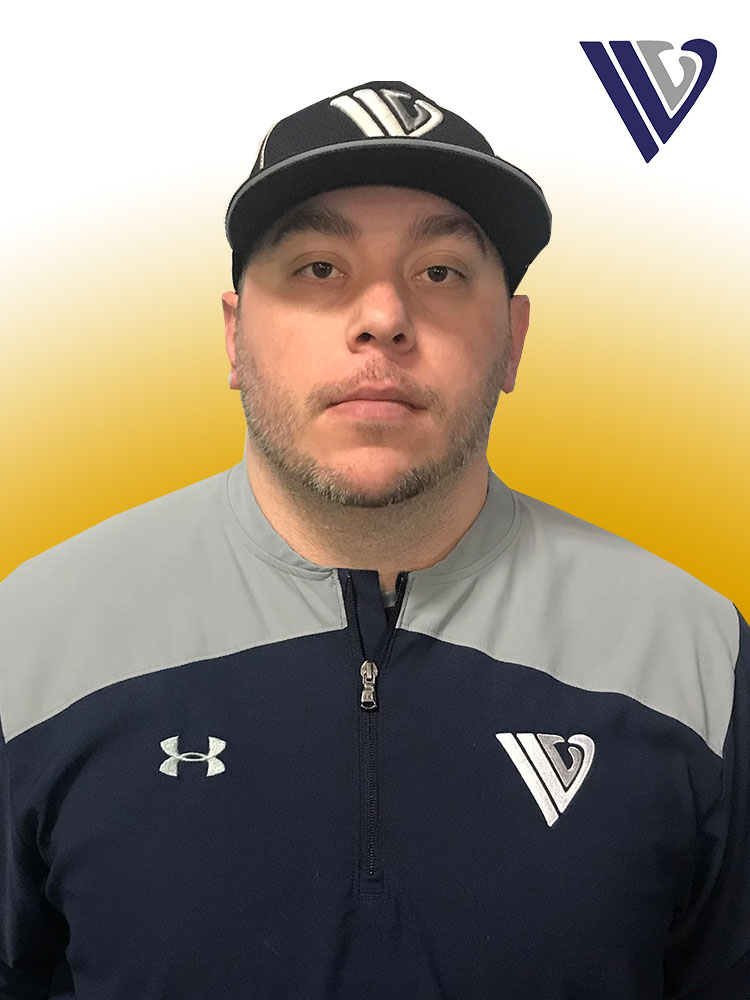 Duston Walter is a 2005 graduate of Malvern High School where he played Baseball and Football. While at Malvern he was awarded All-STATE honors in both sports including getting to play in the Mizuno All-Ohio Series for baseball. In 2015 he was inducted in to the Malvern Highschool HOF. He continued his college career at Walsh University where he was a four-year starter at Catcher for the Cavaliers. In his career, he received All-AMC conference awards 3 times and a Gold Glove award. He was a starter on the Walsh University team that played in the 2007 NAIA World Series. In 2017, his 2007 Walsh University team was inducted into the Stark County Amateur Baseball HOF. Duston also does private catching instruction at IVL.  Duston resides in Norton with his wife Kayla, and their two children, Jackson and Zoe. 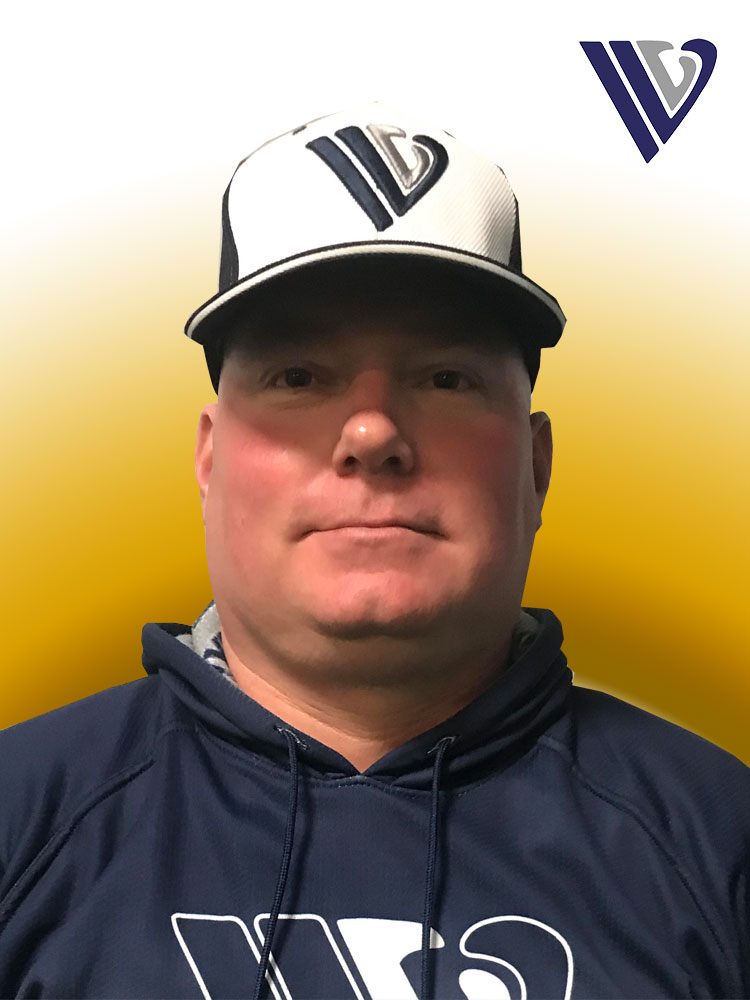 Tom Kindall is a 1991 graduate of Cloverleaf High School where he played baseball and golf. After graduating he attended the University of Akron and was a pitcher on the baseball team.
Tom has coached youth baseball for 18 years, coaching players ages 8-18. He is entering his second season as an assistant coach for Ivl. Besides coaching he is also a High School umpire for the past 5 seasons.  Tom lives in Medina with his wife, Tracy and two children, Easton and Hailey.