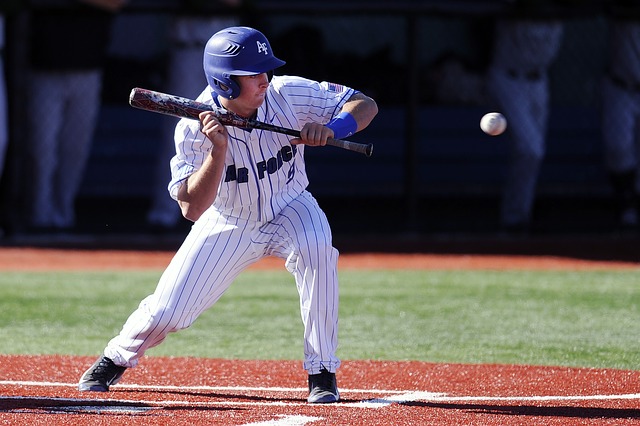 Bunting is a very big part of the game of baseball. And when a bunt is laid down the right way, it is very difficult to defend.

I have always been big on bunting and feel it can be taught at a young age. There are basically two types of bunts: the square bunt and the pivot bunt.

My preference is the pivot bunt because the players’ just pivot and do not have to lift their feet. Once in a playoff game I had a player square bunt and he put down a perfect bunt and beat it out, or we all thought. The only problem was when he lifted his leg and put it down in a different position, it was right on home plate and he was called out.

The best way to teach bunting for the first time is to practice with a soft covered ball or a rag ball (which is described in The 59 Minute Baseball Practice). With the rag balls or a soft covered ball, there is very little danger of getting hurt and the players can actually pitch to each other. Once they seem confident, move on to a hard ball with the coach pitching.

There are many bunting strategies that can be used in a game. My favorite is with less than two out and a runner on third, bunt to the third baseman with the base runner bouncing toward home. When the third baseman releases the ball, the man on third runs home and he must slide. If it is a good bunt and the base runner breaks to home when he should, this is almost unstoppable.

Remember that youth baseball players can practice bunting at a very young age. Seek out your high school coach to teach the proper technique. Also make sure your best bunters get a chance to swing away.