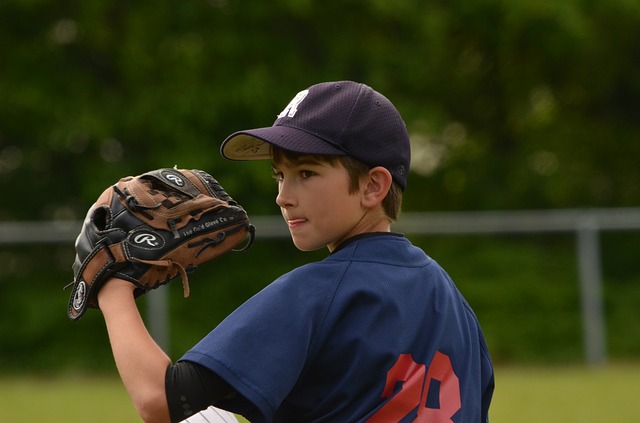 In baseball pitching, the extension of the arm is an important feature of the good pitch and a good pitching delivery.

Making sure that the arm is not overextended is integral to a great play.

Coaches can position the pitchers in front of a strong surface and while going through the pitching drill, they can determine whether the arm is hitting the wall or not.

If the pitchers arm is bouncing against the surface, they should recalibrate the body stance so the no extra exertions are made as overexertion can take away from a successful ball delivery.

Alternating the position of the pitcher and catcher is a unique but helpful tip. By having these two players switch positions during a practice run they have the ability to understand the vantage point from opposite positions. The catcher can watch the other pitcher’s delivery. The players can compare pitching deliveries, too.

During the heat of the game, baseball is often played through instinct and it will only aid a pitcher’s performance if they know the view from the catchers mound and vice versa.

Finally, regardless of whether the team is large or small, having a team that possesses a diverse understanding of the various positions in baseball is extremely beneficial.

Another great idea involves observing the pitching of the opposing team at a baseball game. This affords an unbeatable opportunity for observational learning and is educational for the pitcher because they can see their opponent in action.

Moreover, a pitcher can determine a team’s strengths and weaknesses in a neutral setting, not during the heat of play where concentration is at a premium.